In the area of the springs there is a large cluster of 16 caves, a pedestal of 50m. and many cave shelters.

Formed thousands of years ago, when the water level was at the cave’s entrance, long before the Aridaian plain was formed. Systematic excavations and cave explorations have revealed ample evidence of the presence of the indigenous population. There is evidence of the life of the primitive man from tools and other objects that testify that cave areas were being used since the Neolithic or Palaeolithic era. Among the important findings is a human skeleton of unknown age and a petrified skull portion of a URSUS CT. ARCTOS brown bear dating 10,000 years old.

For 16 years, the Aristotle University of Thessaloniki has been conducting a palaeontological excavation. Finds and fossils (15.000 in number) have been discovered after scientific research in six of the twenty caves that have been explored so far. The majority of them come from the brown bears of the caves that found the ideal environment for their living and reproduction. Mostly teeth and bones are the evidence of the existence of URSUS CT. ARCTOS. Bones of leopard, hyena and fox were also found. The findings from the Loutra caves are kept in the Paleontologic – Physiographic Folkloric Museum of Almopia. 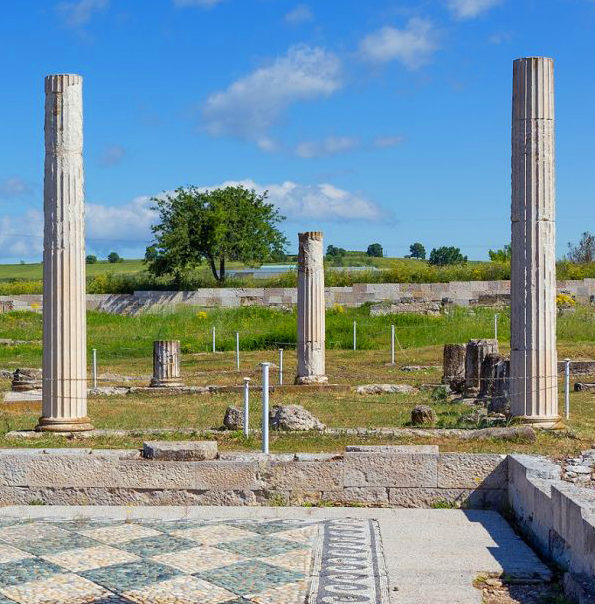 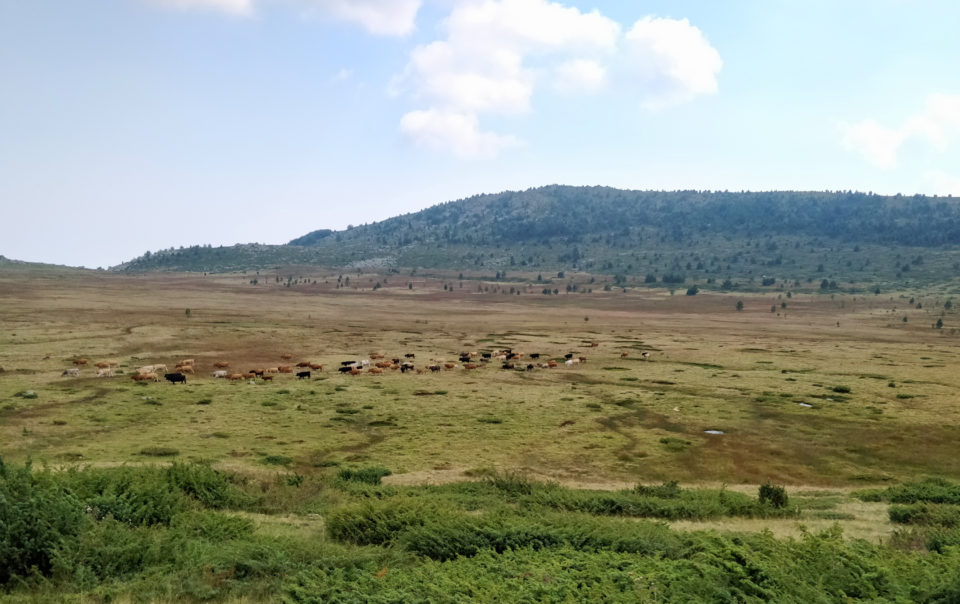 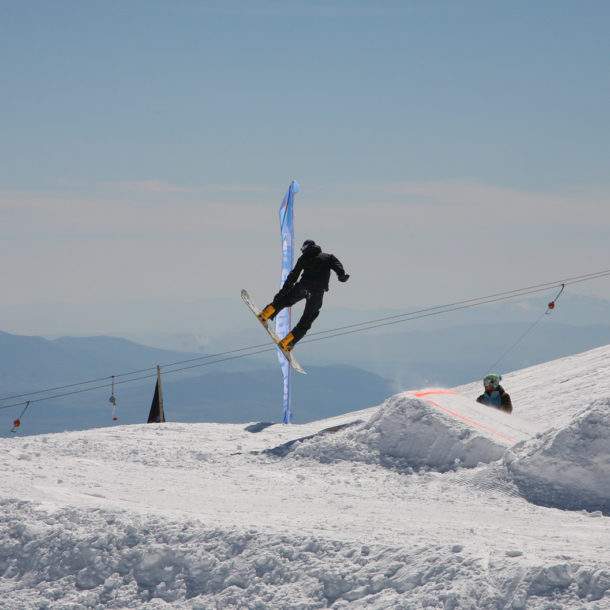 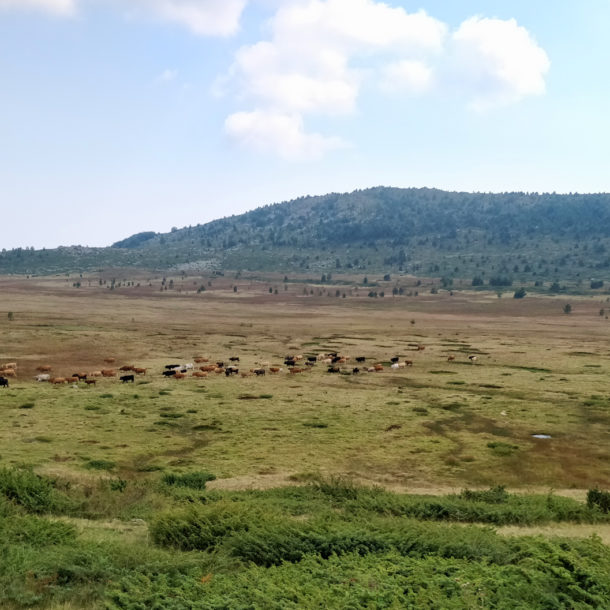